The climate in Palermo
Sicily is the land that enjoys the most pleasant climate in Europe, defined by the experts “sub-tropical Mediterranean”. In Palermo we have short and not cold winters, springs and autumns to say the least wonderful and summers, warm yes, but not torrid, who has been in Africa knows the difference!
To say Sicily, from the climatic point of view is to say sun and sea. We start going to the beach in May to finish in November and it is not to be scandalized if sometimes in December we see the beach of Mondello crowded with bathers.
The rains are scarce and concentrated especially in the autumn months. Characteristic is the scirocco wind that blows unexpectedly bringing heat and sometimes unbearable humidity. The Scirocco normally lasts three days and ends with a nice downpour.
We can say that the cold, the real one, does not actually exist in winter, and in fact the average temperature, especially in coastal areas like Palermo, is around 10 degrees. 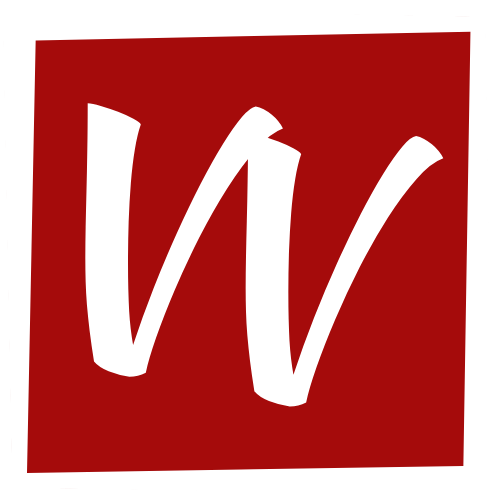