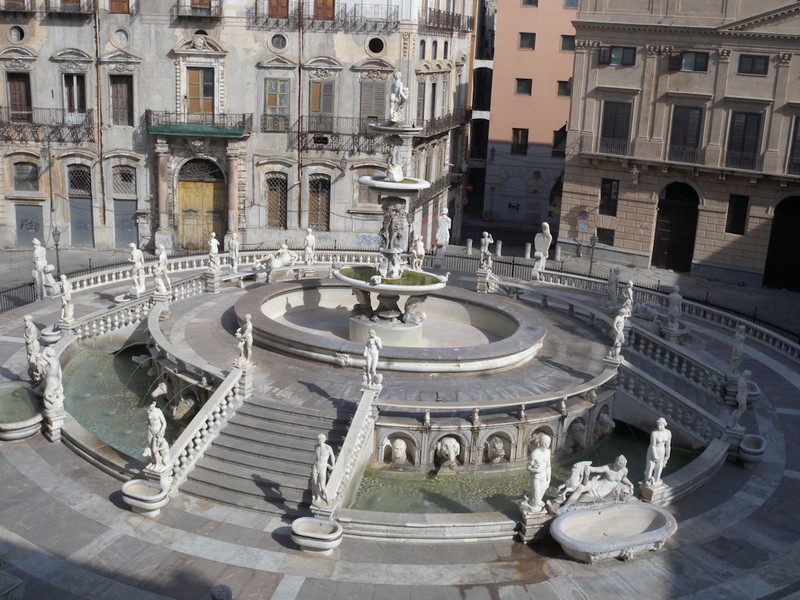 Did you know that its historic center is among the largests in Europe? And that with its stunning monuments, its gastronomic culture and its antique traditions, it is one of the most beautiful cities to visit?
According to Skyscanner, one of the major travelling websites, Palermo is one of the 15 most beautiful cities in Europe, “to visit absolutely”. Satisfy your eyes and your belly with  the local specialities: the classic cassata, the cannoli filled with fresh ricotta cream, the panelle or the sfincione. Your permanence in Sicily could not be more tasty.
The city of Palermo has gone from one domination to another over the centuries, and this has helped to forge the character of its inhabitants. Every people left indelible traces of its passage: they are still all here, in the jewels of art and architecture that we can still admire today.
To its visitors, Palermo offers all its history, which is reflected in its splendid churches and monuments, as well as in a gastronomy full of tastes and aromas unique in the world.
Take a tour of its markets, across its buildings, by the sea, trying to savor the atmosphere, the colors, the smells and the sounds of Palermo, the city with a thousand faces.

Useful information to better enjoy the city of Palermo 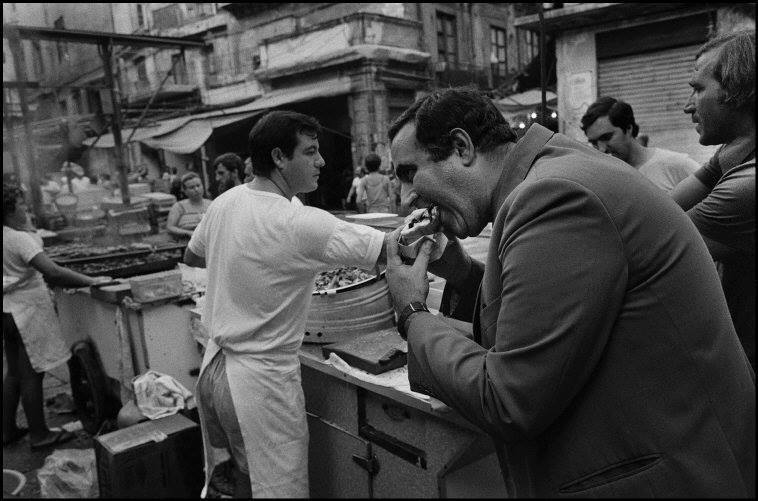 What to eat in Palermo

Food is without a doubt one of the best reasons to visit Sicily.
Eat everything! There are enough Sicilian and Palermo-an delicacies not seen outside the island for you to eat a different meal 3 times a day for a month, no exaggeration.
Read more… 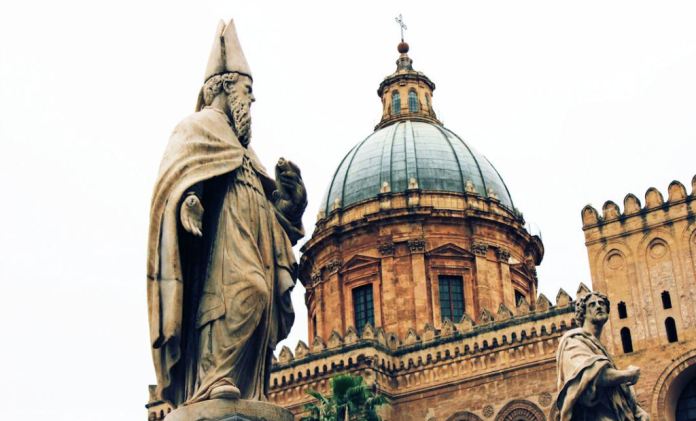 Palermo is known as the city of delights, for it’s beautiful monumental churches, historical palaces, old markets and more.
The city has been home of many different cultures during all it’s history and each has left its mark. Palermo is Sicily’s touristic and economic capital, declared Capital of culture 2018.
Read more… 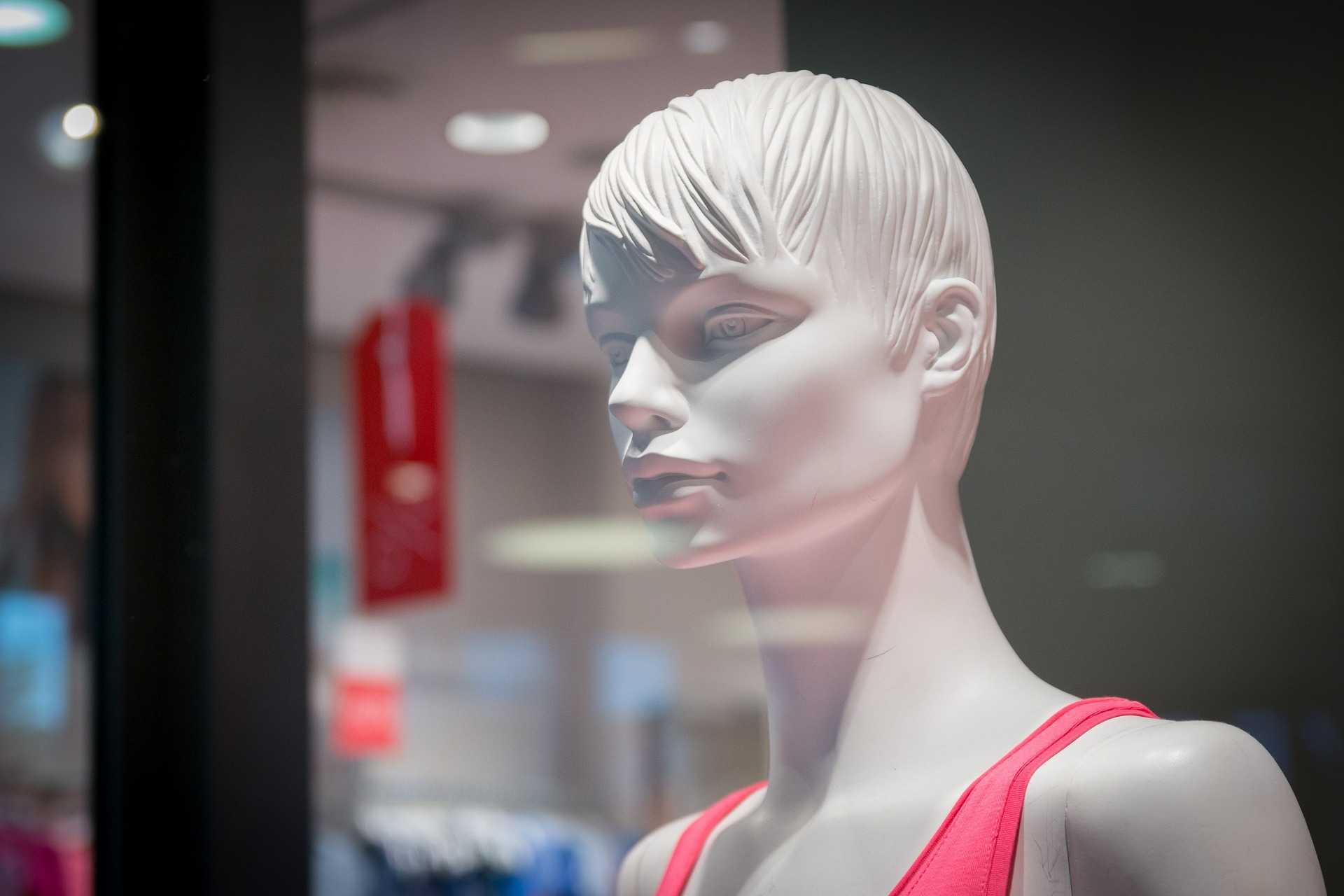 Palermo is a city of merchants and markets. You can really buy everything.
From international stores, shopping malls to its historical markets, such as Ballarò and Vucciria considered to be among the oldest in the world, Palermo has always been endowed with an impressive variety of products, antiques and collectibles to envy any other modern city that can not boast the same mix of cultures.
Read more… 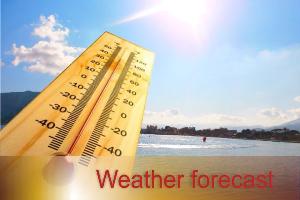 Sicily is the land that enjoys the most pleasant climate in Europe, defined by the experts “sub-tropical Mediterranean”. In Palermo we have short and not cold winters, springs and autumns to say the least wonderful and summers, warm yes, but not torrid.
Read more…